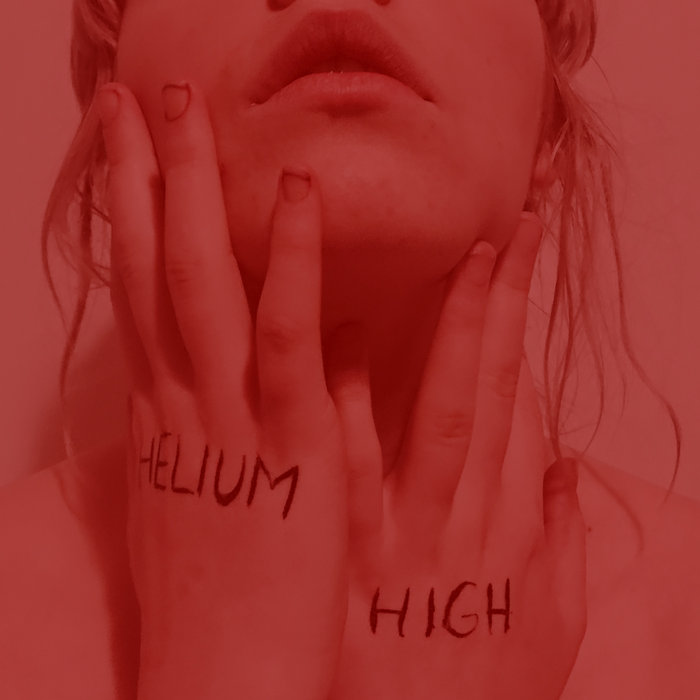 Lydmor is maybe one of the most exciting and shimmering young musician, singer and songwriter on the nu pop circuit and is finally to release a brand new single ‘Helium High’.

Most recently she formed the duo Lydmor & Bon Homme together with Whomadewho’s Tomas Høffding and released the album ‘Seven Dreams Of Fire’ (hfn music).
In addition to it Lydmor already released two solo albums, the lates being ‘Y’ (Sony).

Lydmor aka Jenny Rossander is also a brilliant live performer as proven at the explosive shows with Lydmor & Bon Homme, but also on several solo-tours around the world. She played for example in New York, Mexico City, Milan, London, Hamburg, Tokyo and Shanghai and has recently shown a special interest in Asia where she has been part of a tour and resided for a while.

Lydmor has an outstanding empathy and feeling that can be experienced in everything she’s involved in and on the new single she unfolds in a way we have not heard her before.

“‘Helium High’ is about something I have not written so much about before. It’s about being a woman. I need to show a version of femininity that we rarely see. The female anger and the female authority are deeply underrepresented in modern society and therefore it may be obvious to forget what it looks like. It is much easier for a heterosexual man to “demand respect” than for women or other sexualities. But I think we internationally see that this is changing. And we are angry. And we take control.“

Lydmor recorded and produced ‘Helium High’ with the Copenhagen based production trio ‘Methena’ and is going to perform it live in January at the Eurosonic Festival 2018.