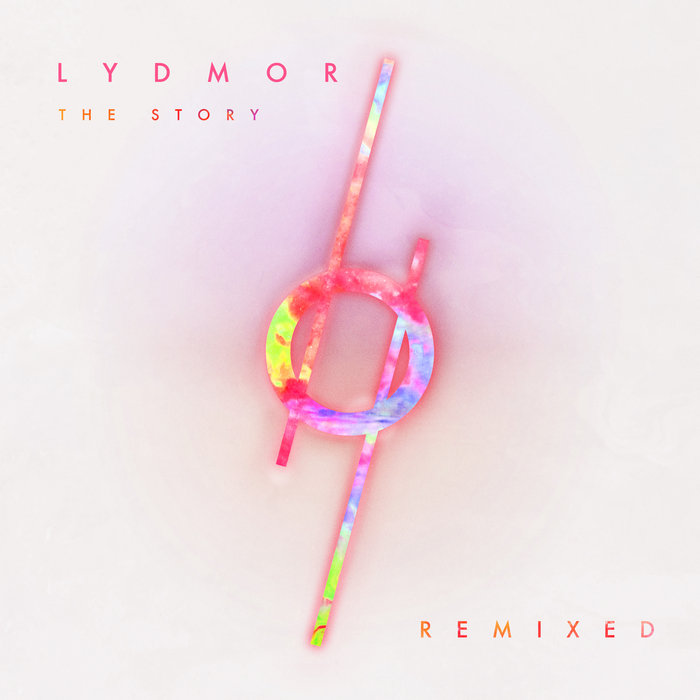 In September 2018 Danish electronic musician and artist Lydmor released her new album 'I Told You I'd Tell Them Our Story'; an album that is currently gaining praise and attention around the globe. The 'rising star' (Vice) respectively 'Electro-Pop sensation' (Paste Magazine) delivered 'a bewitching piece of DIY pop' (Clash Music) with 'incredibly adictive songs' (Jenesaispop).

Staying close to Lydmor's own electronic pop productions, some of the album tracks have now underone a remix-makeover in the hands of a string of prominent international artists.

'The Story - Remixed' contains five remix versions that add new dimensions to and have an aesthetic understanding for the original songs.

Belgian Producer and DJ Pole Folder drapes 'Money Towers' in a hypnotic club glow. F.K. aka Florian Kruse creates dynamic progression in 'Soft Islands'. Sune Rose Wagner from the Raveonettes puts speed to 'Killing Time' and creates a nice contrast to Rossander's original version. Electronic duo Farveblind light up the stroboscope and ignites the dancefloor with 'Claudia'. Danish electronica-composer Taragana Pyjarama adjusts a captivating focus on Lydmor's vocals with 'Shanghai Roar'. The common denominator of the five remix versions is that they maintain the melodic hooks on the original versions so the story can continue.

Lydmor says:
"Pole Folder has remixed me before with the Bon Homme project and I was so happy with the result that I reached out to him again this time around.

I am proud and honoured that Sune Wagner has made his first remix with 'Killing Time'. I have incredible respect for him as an artist and my former band So-So Echo played support shows for The Raveonettes in 2013.
I first met Taragana Pyjarama on a tour in 2014. Since then we have played shows together in Asia and I've become a huge fan. I begged him for more than a year to do a remix of 'Shanghai Roar'!
F.K. has made a truly remarkable remix with 'Soft Islands'. There's a completely different and more chilled vibe to this version.
Considering that I travel through various electronic kingdoms myself, it seemed like the natural thing to let other artists intetpret my songs with remix verions and I'm really happy with their efforts"