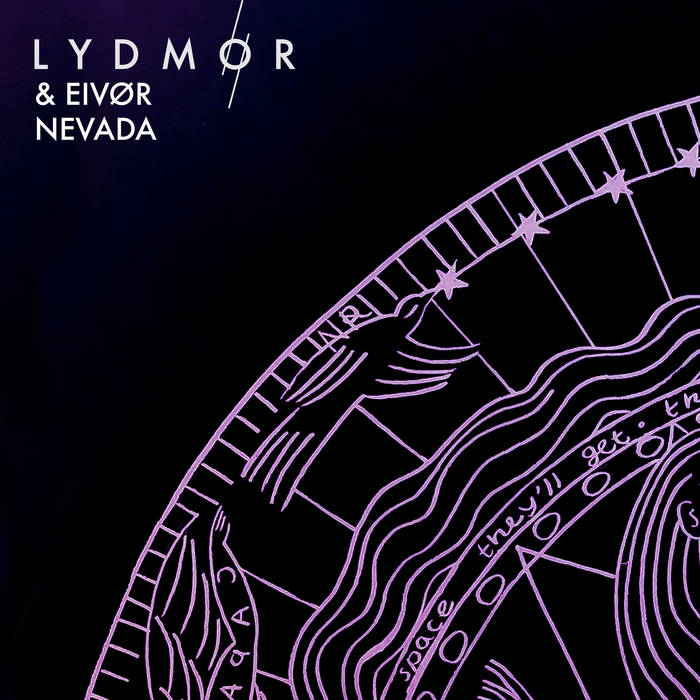 On her new single ’Nevada’, Lydmor is joined by famous Faroese songstress Eivør. In the song, Lydmor and Eivør visit the enigmatic and isolated Hotel Leopold, located somewhere in the middle of a Nevadan desert. It’s an alluring, mysterious place bringing to mind something sprung out of the head of David Lynch.

What went on at the hotel? It is never revealed, but throughout the song, you are left with the impression, that something fatal must have happened. A lot of drinking. Everything seems foggy. Two people, misunderstanding each other profoundly. But was the misunderstanding disastrous enough to release a sort of suppresive Big Bang? Did it ignite a spark, from whence all sexism, debasement, all our prejudice and shyness stem? Maybe…

Lydmor on ’Nevada’:
”In a way, I feel that the crises or the event that neither Eivør nor myself on ’Nevada’ dare say what is, is the focus of my entire new album. On Hotel Leopold in the desert of Nevada, a story plays out about a woman looking for another woman. Something happened. A lot of alcohol was consumed. Someone’s ashamed. And then these sentencens: ”Can we sober up?” and ”I just wanna know where you are”. Everything is very foggy and there is great confusion. In my mind’s eye, I see this hazy universe, where people run around and there are swimming pools and lounges. Something happened this particular morning, but noone really remembers what. But there is tension and frustration between these two people. Maybe they’re together?”.

Musically, ’Nevada’ alternates between the dreamy and the bombastic. The chorus has something grand about it. The production is minimalistic with few, but efficient elements; a beat, some simple chords, a bass and a couple of synths. But all the musical roles take up a lot of space, so it sounds big, wide and massive. And then of course the vocals on top of Lydmor and Eivør who complement each other effectually.

Lydmor on the collaboration with Eivør:
”I wanted to do something, where I used the very top register of my voice – maybe try and push my voice a little, just to see where the limit was and how high I could go. And I just thought that mine and Eivør’s voices go really well together, because she sings so markedly differently than I. There is a big contrast between our voices. So when she starts singing, it’s like the whole room of the song changes. I was so pleased and happy, when I received her recorded vocal tracks.”

’Nevada’ is from the coming album ’CAPACITY’, which is Lydmor’s fourth studioalbum and which is released in March. According to the electronic popartist herself, this album is the most personal and complex to date.