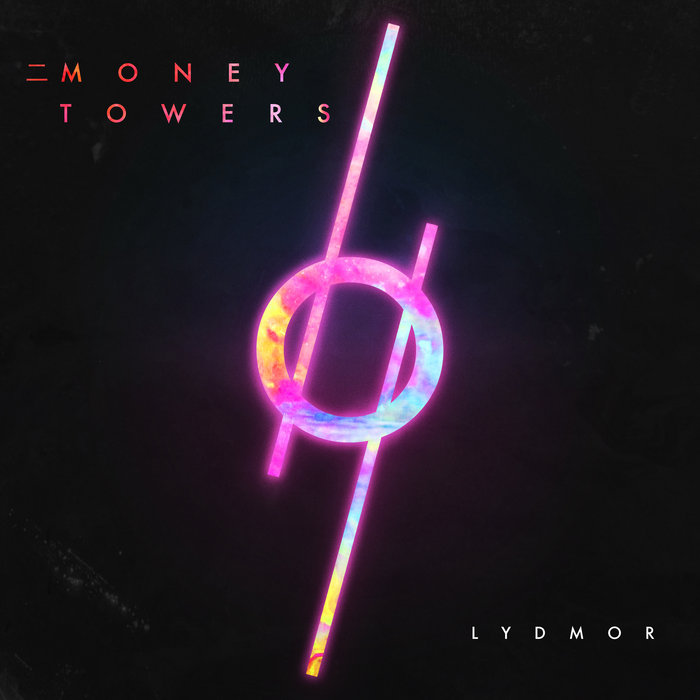 Lydmor is Copenhagen based Jenny Rossander, an electronic producer, composer, singer, writer and general troublemaker. Now she’s about to release her new solo album “I Told You I’d Tell Them Our Story”, a multi-layered piece of modern electronic pop music for which she found inspiration by living in Shanghai for several months in 2016.

The single “Money Towers” provides a first glimpse into the concept of the new album “I Told You I’d Tell Them Our Story”. The song stretches from club vibes to reflective introspection; melodically captivating synth-stabs, exotic drum programming and Lydmor's descriptive lyrics presented with her strong voice capture the song's ambiguous nature. “Money Towers” is about being seduced by a world while knowing that this isn't good for you:

»In the song I describe the feeling of roaming about in Shanghai and observing (and to some degree being blinded by) the material wealth symbolized in the imposing skyscrapers.«, Lydmor says about the new single. »The song also has a more sinister tone, considering that it deals with meeting new people while you're in a state of disillusion. You're worried that you might not notice or even remember the people you meet. It is quite personal and revealing. For instance in the second verse I describe an anxiety attack where I hyperventilate. However I don't act on these alarming signals but instead I just venture further into the night and the city. No matter the consequences and not being able to stop: ”So lost in the city/I hear a car crash for every step we take.”«