If You Want Capacity 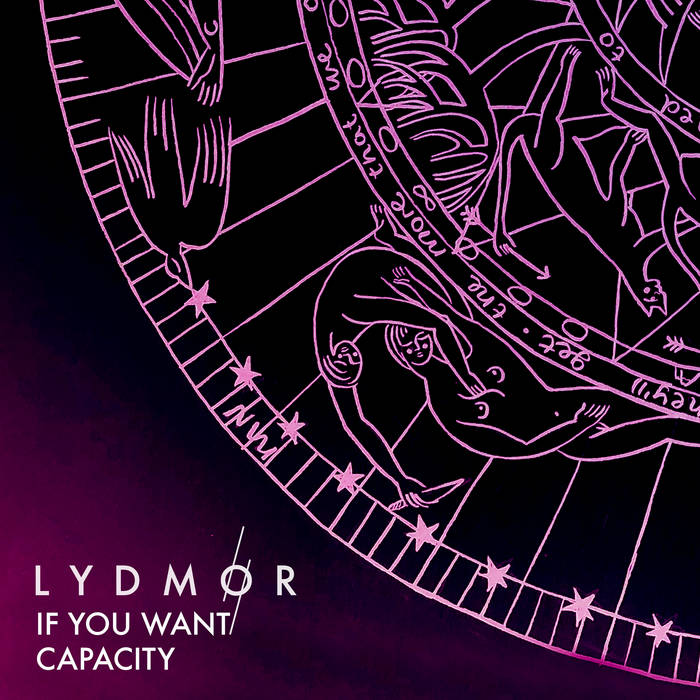 Singer and producer Jenny Rossander, better known as Lydmor, releases her new single “If You Want Capacity”. The track is an upbeat electro-pop song and an expression of Lydmor’s musical development, but also her drive and mental anchor. The single is accompanied by a video-performance from Train, a nightclub in Aarhus, Denmark, without an audience, but with Lydmor as you know her.

“If You Want Capacity” is the sound of an evolving Lydmor. After the release of Shanghai-based album I Told You I’d Tell Them Our Story in 2018, she has started exploring her musical ability with new artistic composure. Now with a newfound creative joy, she is discovering songwriting and producing in an up-going spiral where sky’s the only limit.

The dance-infected single “If You Want Capacity” expresses one of the many directions that Lydmor is moving in right now. The song is created in collaboration with Christian Vium from Go Go Berlin and the production sound is a bit of a guilty pleasure:

“Musically, it's probably the most dancy I've ever made. I really wanted it to be something you could dance to. I made it with Christian Vium and we just had a blast with it. It was a bit of a guilty pleasure experience for me. It was also a question of how much I can stretch my own capacity as an artist to make some- thing that is absolutely wildly simple and club-like. ”

Presently, the word “capacity” is important to Lydmor and the lyrics of the song expresses it perfectly with the phrase "If you want capacity, gotta lean into the love you breathe". It is about expanding one’s human capacity to open oneself up and let go of the need to suppress the emotions. And then it's probably also a bit of a wake-up call:

“I feel like they are very obvious lyrics to the people, that just don’t get it. The first line is ‘you want attention, not advice’. Meaning, when someone wants to talk about feminism or what it's like to be a woman in the music business or whatever - what they really want, is just attention. The next sentence is ‘a minute longer in this room and I’ll die’ ...because I think it's so annoying” Jenny laughs.

The point is: Expand your capacity!

And that's exactly what Lydmor does with the 'live' video for this release. It has been recorded at the venue Train in Aarhus during the Covid-19 lockdown, ie. completely without the audience and without the energy and the fan/artist interaction that a live performance is usually carried by. But that doesn’t let Lydmor stop her. As an extension of her own performance capacity, she gives way to her emotional flow and energetically drifts around the stage. The setting, the lights and the moving camera angles support the club vibe of the song, while Jenny sings 'Do I bore you?' - and no, she certainly doesn't!